Twice a month, some 70 teens gather at the downtown library to socialize, eat pizza, do arts and crafts, and play games. Library staff connect with teens—some of whom are facing hard challenges at home or at school—offering positive engagement even as they provide teens with a creative outlet and a chance to put down devices and interact face-to-face.

It started in 2012, when a teen suggested creating a Teen Anime & Manga Club for teens. It quickly spread by word of mouth. The smell of pizza and a joyful cacophony of teens interacting became a new norm in the library’s meeting rooms.

Then teens asked for more. That’s how Teen Scene was born, a program that allows teens to do everything from making slime to making friends. Next, librarians launched programs for teens at the West Duluth and Mount Royal branch libraries, offering gaming parties, crafts, and escape rooms. When they did, teens showed up.

Often, teens start to lose touch with the library as they enter this stage of their life. Teen programs offered by the library help teens stay connected.

For teens who are facing difficult odds, the library is a safe place and a lifeline. Librarians are trusted guides who offer encouragement and a sense of belonging. Gifts to the Duluth Library Foundation fund this important work. 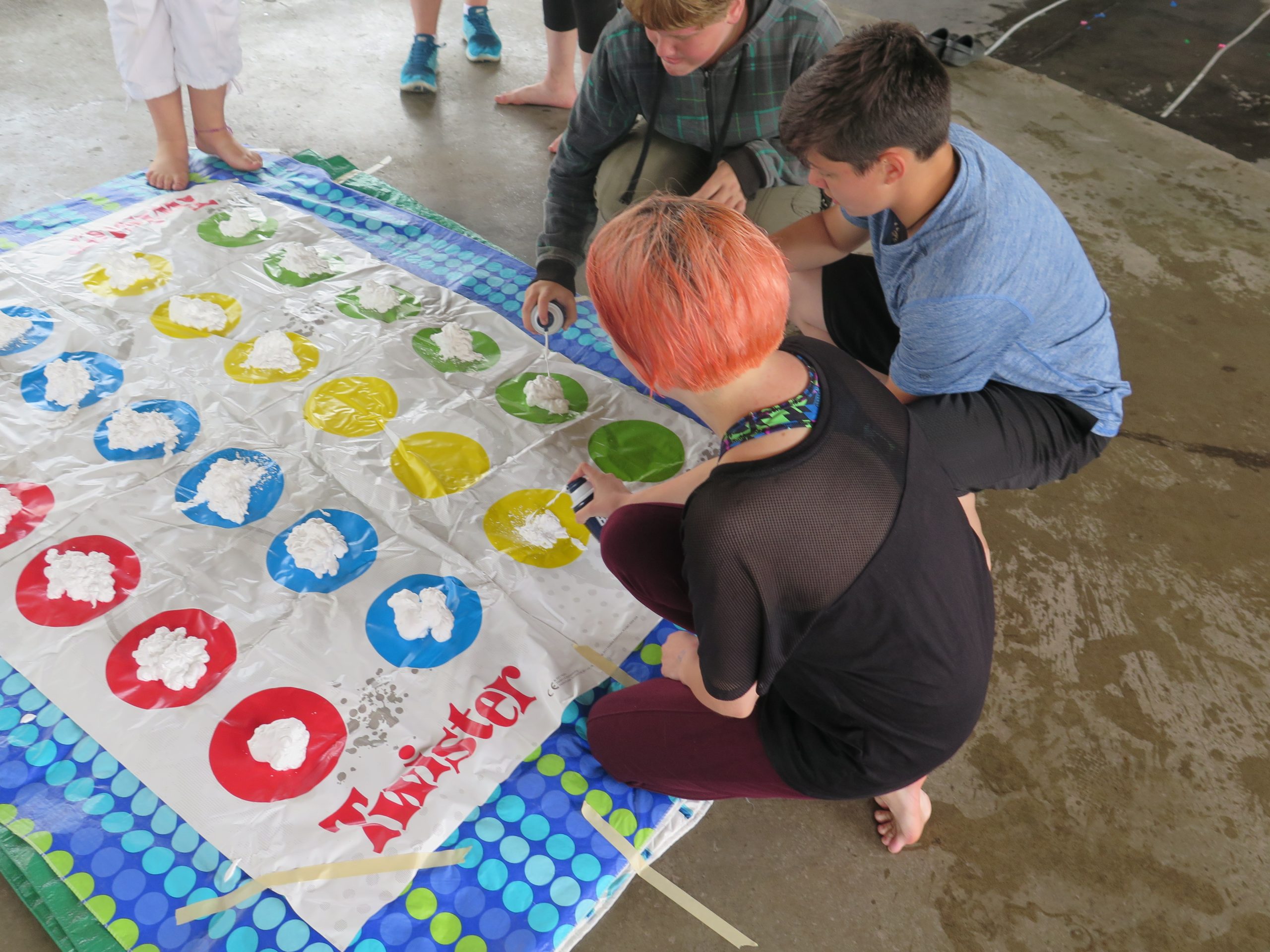 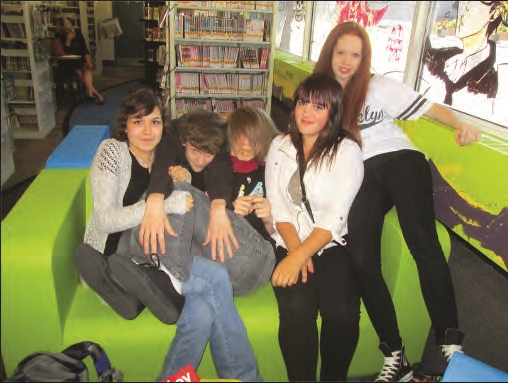 A Bold Re-Design of the Teen Space

I Love My Library!

Tell me more about the life-changing work of the Duluth Public Library.